Hello and welcome! Goldthread is a culture publication focused on today's China and understanding it better through its food, people, and travel.

We’re a group of journalists and video producers who are on a mission to bring you good stories from China and beyond.

Business enquiriesIf you want to work with us, please msg [email protected] 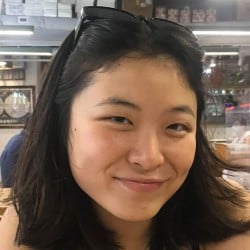 Tiffany Y. Ip
Reporter
Tiffany Ip is a reporter at Goldthread. She is a master of five languages including Russian, Spanish and Mandarin. When she laughs, she can't stop.
Stories by Tiffany 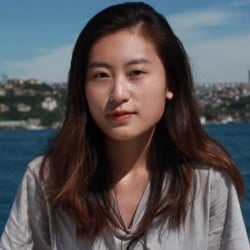 Yoyo H. Chow
Reporter
Yoyo Chow is a reporter at Goldthread. She was previously a video journalist at Reuters, covering daily news and producing feature stories during the 2019 protests and the pandemic. She was also a freelance social video producer with SCMP.
Stories by Yoyo 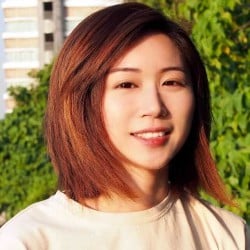 Jingyi Liu
Reporter
Jingyi Liu is a reporter at Goldthread who loves vlogging with her phone. She is originally of Hakka descent, and grew up immersed in Teoswa culture. She used to be an active Dota 2 gamer, and now spends all her time on YouTube, Bilibili, and Netflix.
Stories by Jingyi 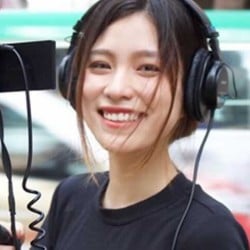 Lyn Yang
Reporter
Lyn Yang is a reporter at Goldthread. She was previously a producer at China Daily.
Stories by Lyn 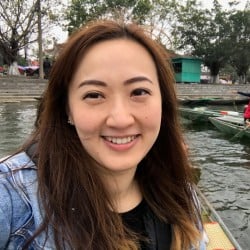 Victoria Ho
executive producer
Victoria keeps the Goldthread show running behind the scenes. She is fluent in Taobao and memes, and is never without a giant pot of tea on her table.
Stories by Victoria 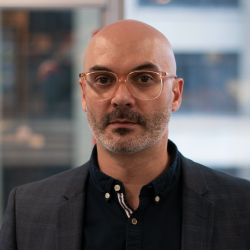 Victor Peña
video department director
Victor has the most computer monitors out of the entire team and he uses them at a master class level. When he isn’t arranging his monitors, he is mostly just kicking ass and taking names. In his free time, he enjoys drinking iced lemon tea and brushing his hair.
Stories by Victor 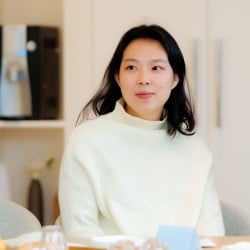 Dai Qian
Content Director
Daisy keeps the team in check. As a Shanghai native, she makes sure we get our Chinese interpretations right and never recommends a bad restaurant in her city.
Stories by Dai 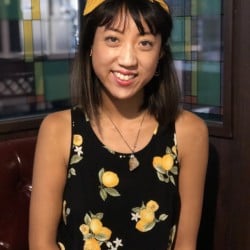 Clarissa Wei
Contributor
Our nature girl and plant whisperer, Clarissa also functions as travel agent for the video guys on the team when they scope out new story locations in mainland China.
Stories by Clarissa 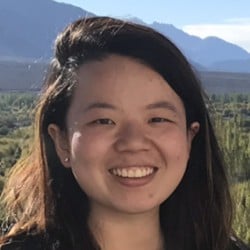 Jessica Novia
reporter
Jessica is a Singaporean import who researches and produces videos about interesting people and places in China. In her spare time, she enjoys yoga and making salads.
Stories by Jessica 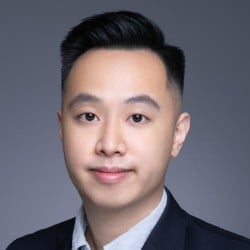 Gavin Huang
Site Editor
Gavin takes all our scripts and articles and runs them through a fine-tooth comb. As the team's fire warden, Gavin is also solely responsible for everyone's safety in the event of an emergency.
Stories by Gavin 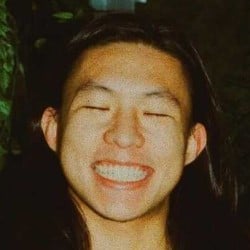 Hanley Chu
video producer
Camera-toting Hanley is always ready for a good candid shot of the team. He's also our resident hip-hop expert. His secret to life? Don’t use conditioner.
Stories by Hanley 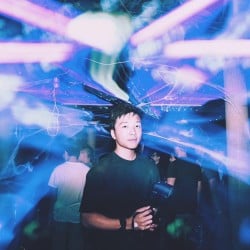 Nicholas Ko
senior video producer
Is a camera. Gets emotionally attached to every story he shoots. Is Hanley’s biggest supporting actor.
Stories by Nicholas

Cassie Fei
Reporter
Cassie Fei is a reporter at Goldthread. She was previously a filmmaker, documentary producer, and motion animator.
Stories by Cassie 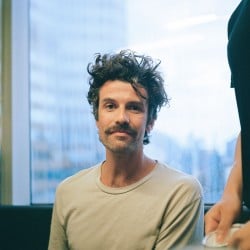 Joel Roche
video editor
Joel is a video whiz and cheery Aussie who is always down for a local street side snack no matter how weird or wonderful. He likes to keep the GT video making upbeat and there’s no secret why he’s the No. 1 favorite person among all the aunties in the company.
Stories by Joel